The matter of time is the most unfathomable thing in the universe. From hundred years ago, physicists have been relentlessly hotly debating whether time is truly what it has brought to us and what we do feel in the reality. Some think it’s truly a hallucination bestowed by the most powerful embodiment of nature, others just have some ideas about the revealed infinitesimals of its seemingly existing intervals which can be an analogy to the quantum physics, too evident for us even to be able to recognize the flying of time. 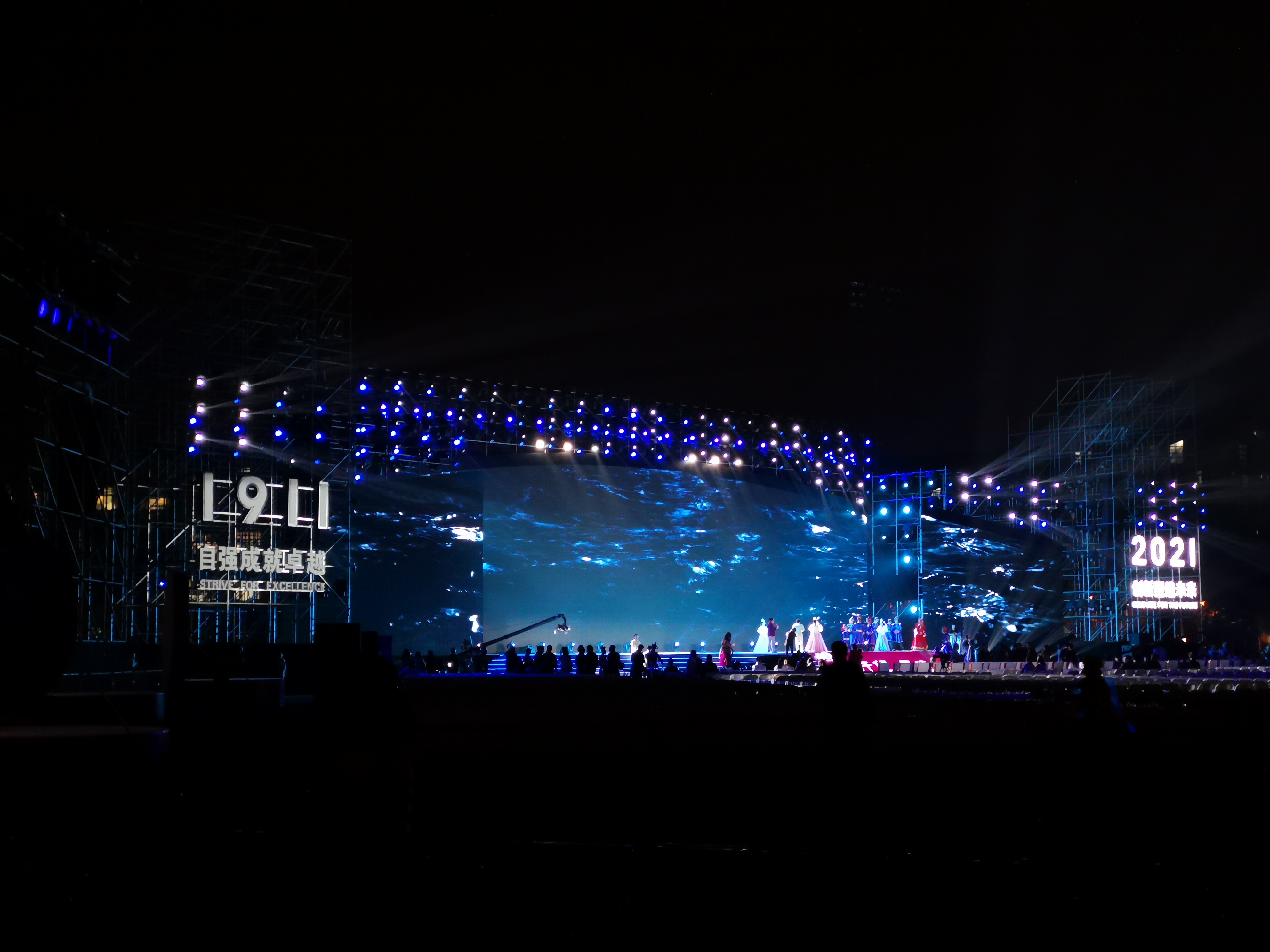 Time is what everyone cannot evade and what thus makes everyone feel the most uncontrollable. Vicissitudes that can be an ineluctable cycle one empire suffers, endures, is tortured, and finally given a fading moment throughout the entire history by, like a bubble being ferociously thrown to a pellucid pool, though struggling to ricochet up, unfortunately at the end inundating in the bottom without any possible roars and rise, even one can crystal-clearly witness the entire process. Life and death concerning all the individuals, which no panacea can keep from approaching a healthy adult, and is what maybe one tries to construe, the profound philosophical meanings one scrambles to capture but to no avail, just as a life-long cycle which must have a beginning and an ending, the doom of the man. Even a star, which has already lived for years, cannot bypass the curse of time. However, stars are lucky enough. They explode at the very end of the winding river of their life, be it a swelling fireball that can engulf any planets in their host system to show their unparalleled predominant power even before finalizing disappearance, or a marvellously iridescent and energy-intensive carnival called supernova in the universe able to be captured by the people on the earth billions light-year away and whose powerfulness can be transmitted through the medium constituting the universe at the speed of the light, or a black hole which, as the astrophysics predicts, can be the only prison for the light trapped by the unrivalled pull of gravitation, and fantastically meditating, the end of time, the converge of events, the home of everything. 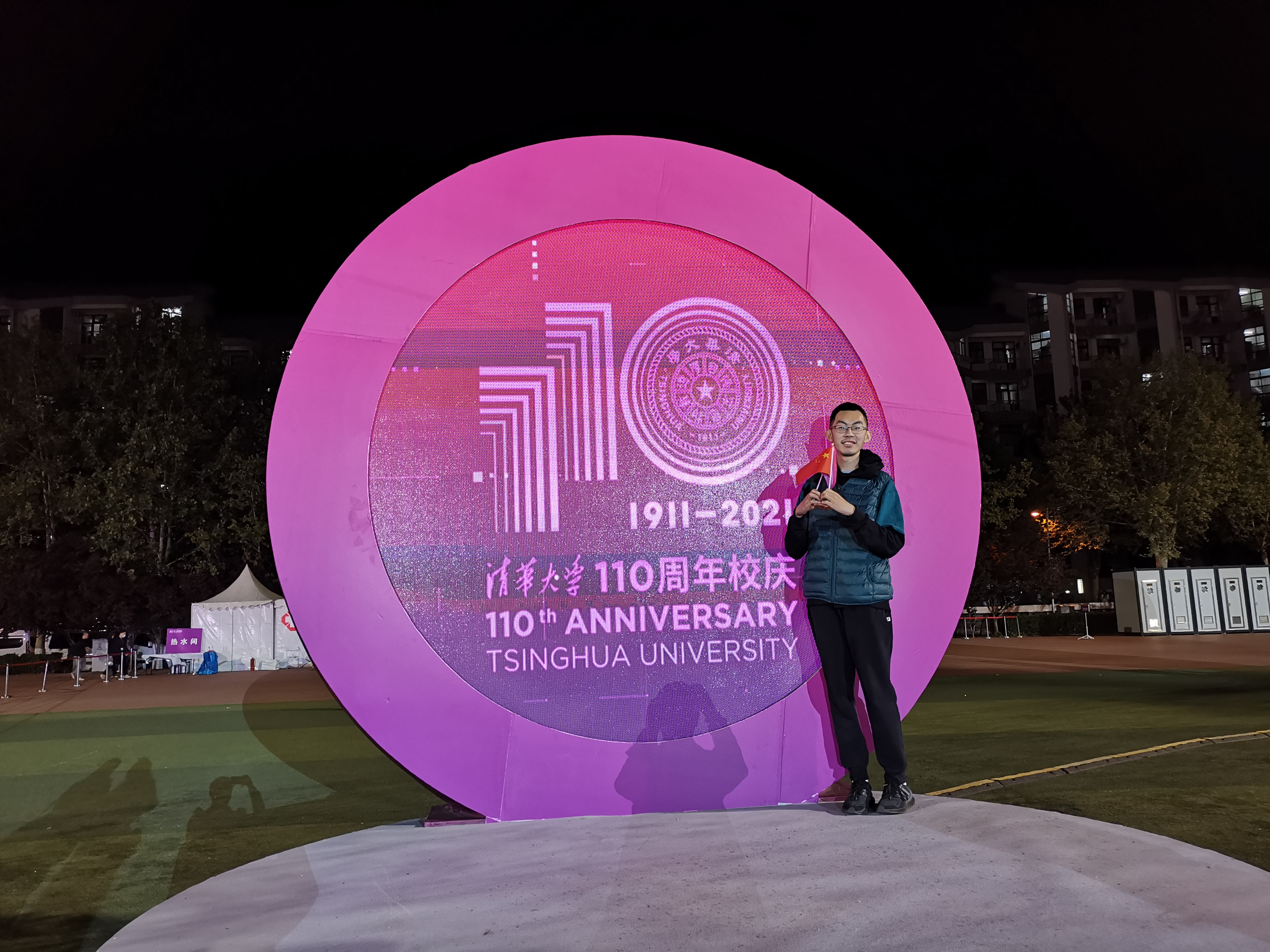 Who knows? For the human being, the lifetime of 100 years is long enough to experience the process from being an embryo warmed by your mom to pursuing the love and the conceived meaningfulness at any trying times, from kissing the soulmate even in a crisp winter morning to biding the last farewell to your 99-year-old father, from being the most glittering star among the crowd to hospitalizing with all the accompanying descendants who repeatedly say the gloriously courageous and romantic past of yours and show their most genuine love to you like the daffodil, kind of boasting the intriguingly present proudly made by themselves, though absolutely not outclassing and eclipsing yours, but also the ones that make you feel like you were travelling back the golden days through a time capsule, full of ambition and inspiration to the promising future. 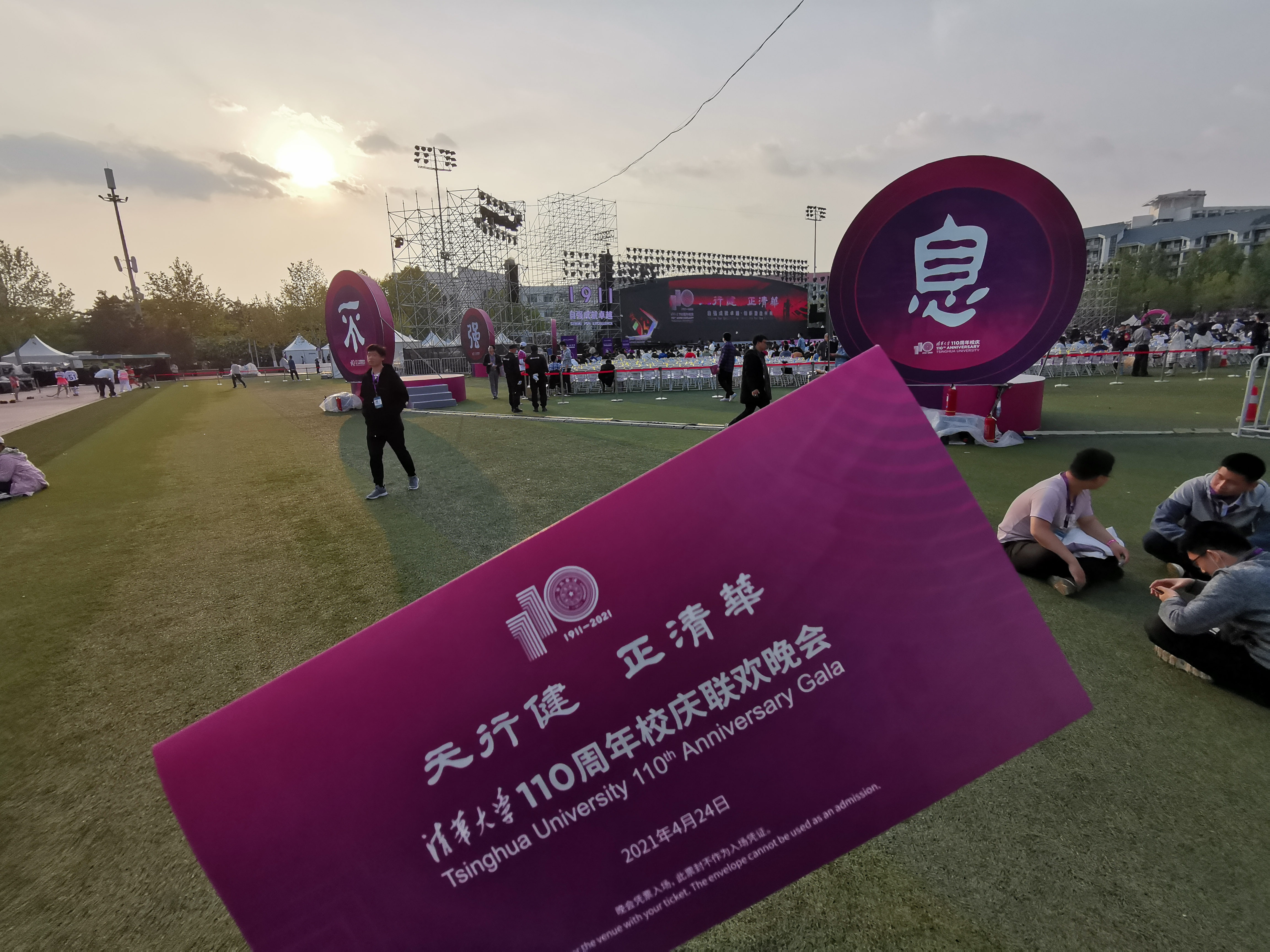 However, there is a prestigious university that outlives most of us. Enduring the wax and wane of the recent era, the ups and downs of fates of individuals, the innovation, renovation and rejuvenation of China, it’s where I am living to so many strenuous efforts that cannot be explained and leave my eyes watering, and has so many mates that I could learn from and play with. It’s called Tsinghua University. 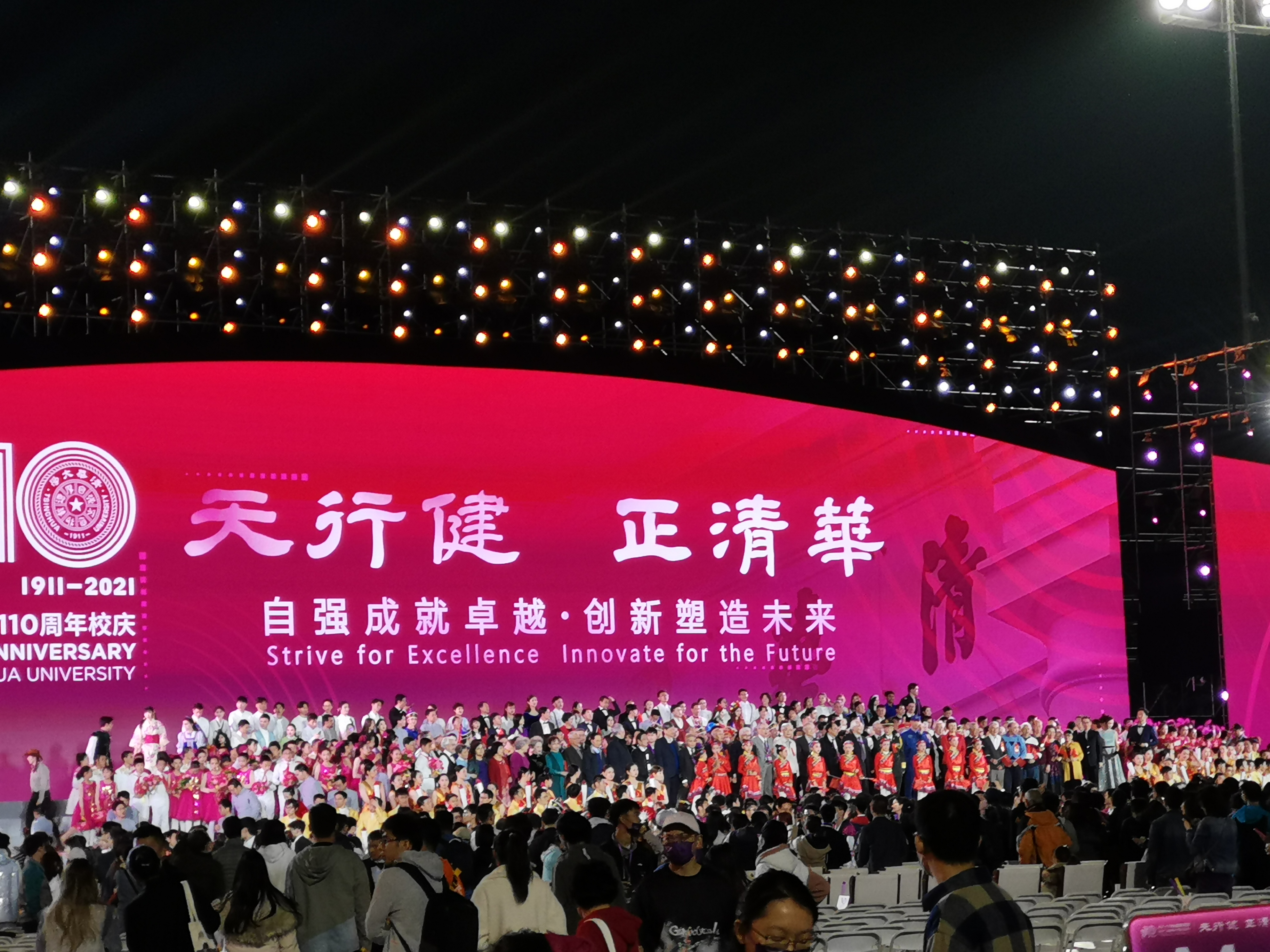 It’s ineffable to say how surreptitious I feel and how much responsibility I feel to bear to be one of the volunteers of the Tsinghua University 110th Anniversary Ceremony on both April 24th and April 25th. The sun follows the natural law with regular rises and sets. I am exactly standing on the Zijing playground as it rises and also exactly standing in the same location as it sets. Preparing for the supplies for all the people engaging in this ceremony is the insuperable task I first faced, including the national flags and university flags, bottles of water adorning the customized patterns etched with Tsinghua logos, glow sticks of good quality and functioning like an atmosphere renderer in the evening. Rationing all those supplies to different areas representing the partitioning of the playground is an arduous task with extreme carefulness, dexterity and indefatigability needed, just a backbone for the entire normal run of the ceremony. Safeguarding the northeast gate of the playground is a second task, preventing any other person unrelated to the ceremony from entering the center area of the playground. I was conferred a nickname “Gate Safeguarder” after April 25th. 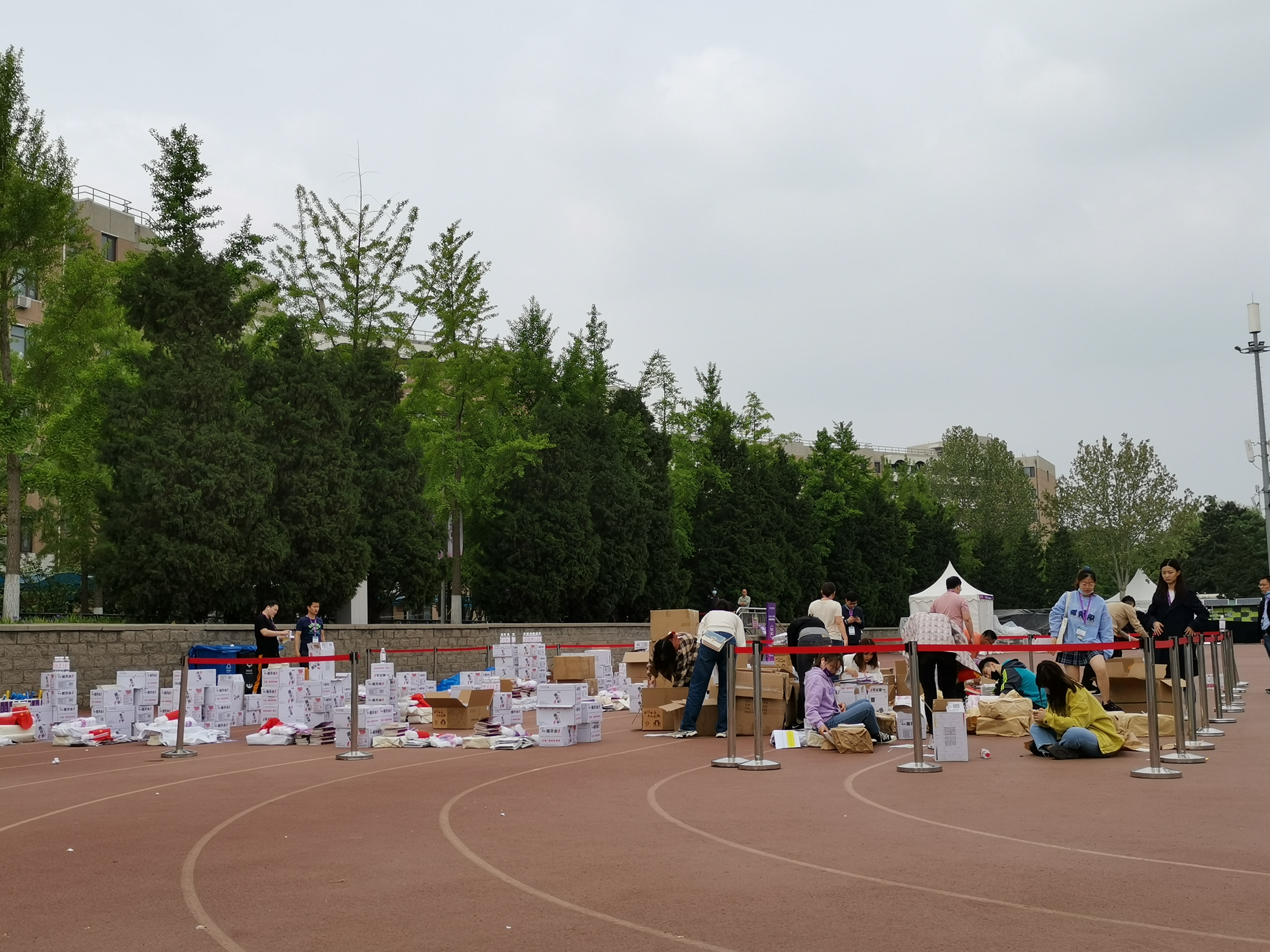 Preparing for the Supplies

I watched the ceremony live on the playground, moved by the content of several shows. The most impressive is the impromptu 5-minute speech made by the academician Kezhi Huang, where he said it’s the faith of not disappointing his teachers that makes him strive for years to build a world-class research team for the cutting-edge field the country inescapably needs to develop in the past decades, which finally fulfilled his dream by making huge contributions to our country in terms of the academic fruits bearing and students training. This is acknowledged as the perseverance and romance of researchers in our country by most of my friends, who have devoted their lives to inculcate students and hold the tradition that their teachers inherit to them. Others include the elder TsinghuaRen in the Shanghai chorus singing together with “never never give up” rocketing to the sky full of stars, which encourages us to strive for the future never giving up, and the standing up of people who graduate from Tsinghua 10 years ago, 20 years ago, 30 years ago, respectively, and need to be solemnly respected because they have done so many possibly secret missions and tasks of the greatest significance, for the development of our country. In addition, happy birthday to Tsinghua University by the international students is a representation of the respects to our country by global communities, making me self-motivated and proud. 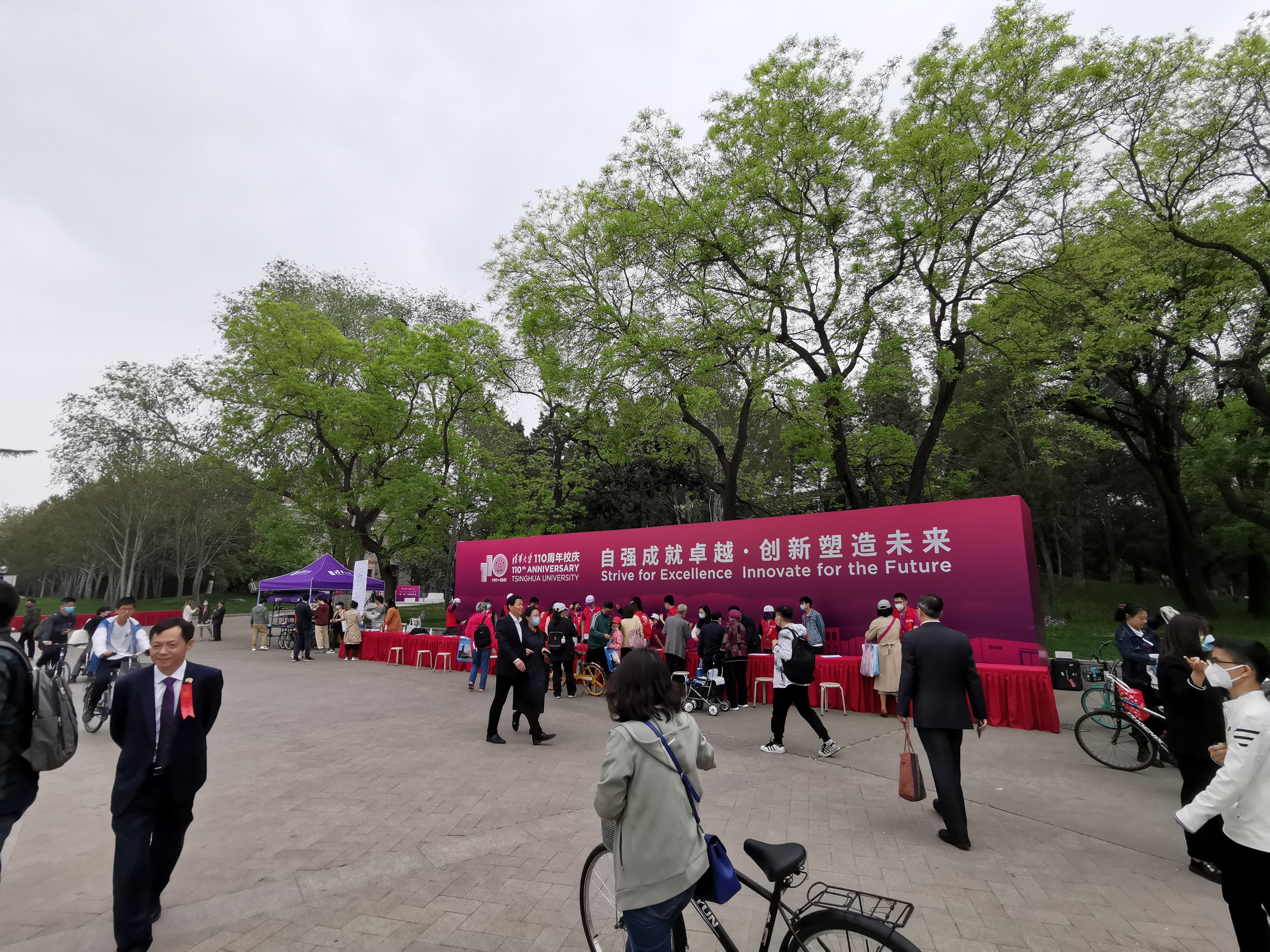 a Corner at the University

In addition to participating in the ceremony, I am also involved in the editing of the special issue of T+Z technology review, and the video recording of the COVID-19 vaccination at Tsinghua University. Exhausted as it seems inevitably for me, this cherishing experience can be a once-in-the-lifetime one that everyone indeed doesn’t want to miss and let slip without any action, the brightest stars in the sky. 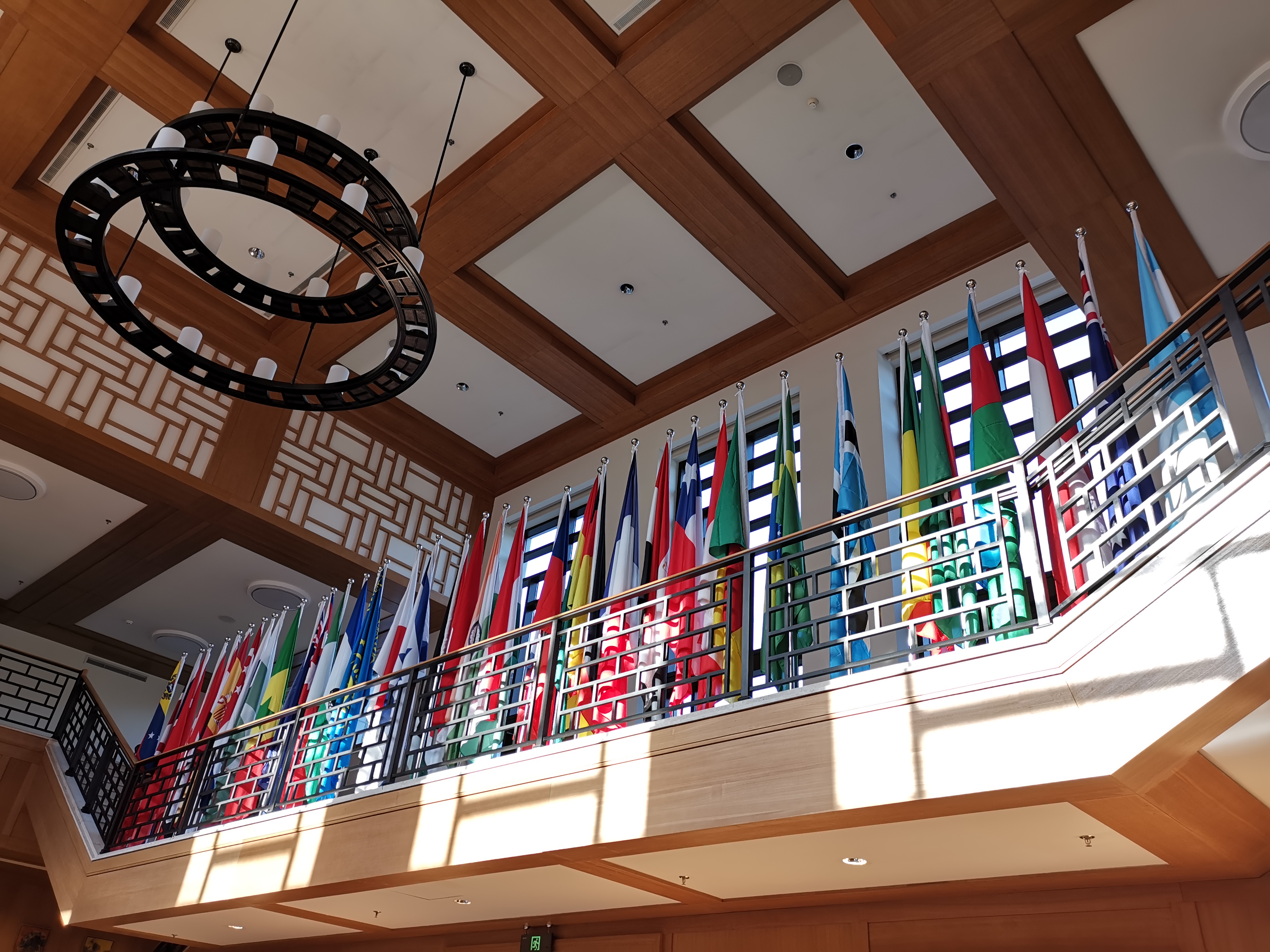 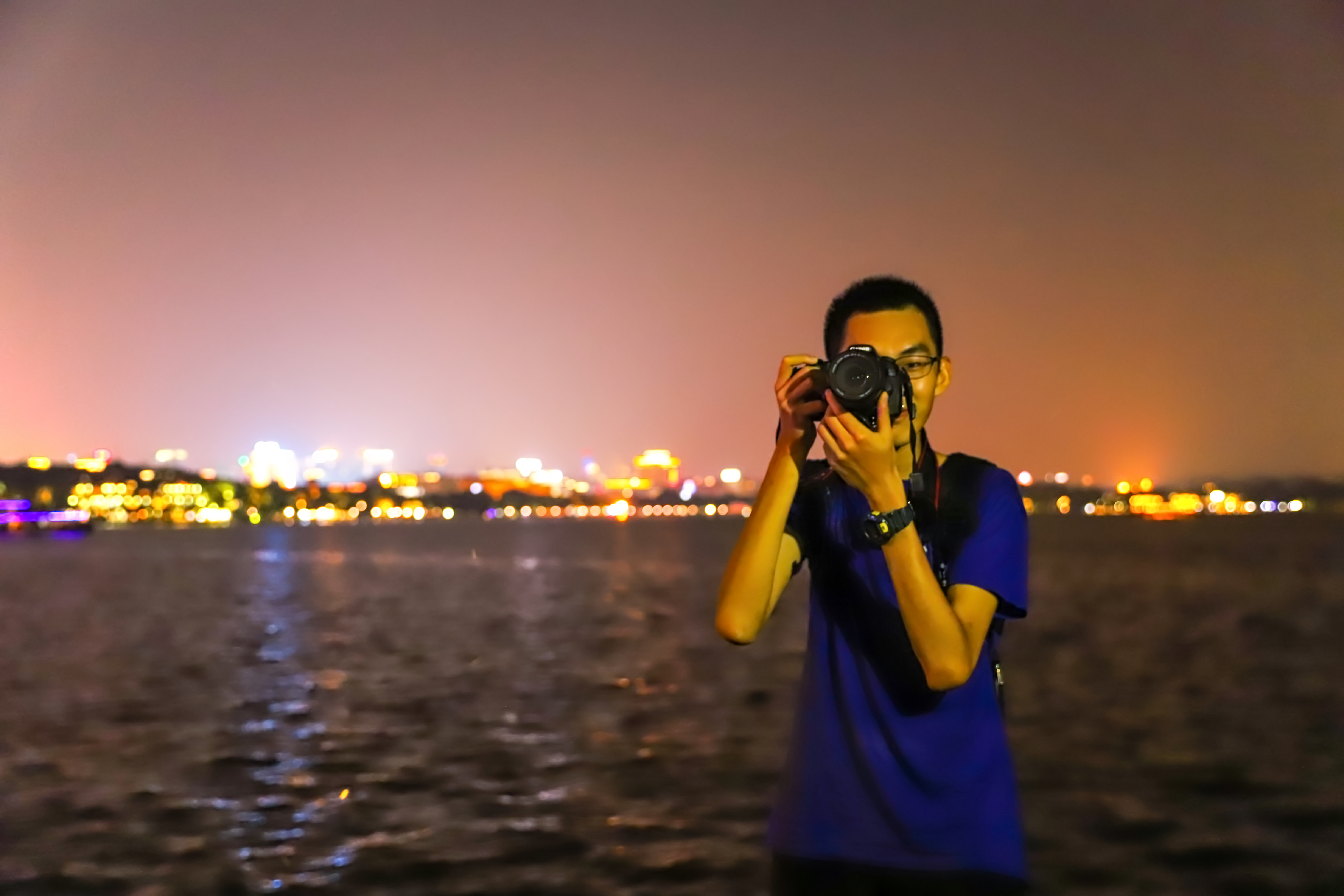